"LET US GET UNDER YOUR HOOD, NOT YOUR SKIN"

HEIGHTS AUTO REPAIR is the leading full-service mechanic shop in the heart of Houston, TX. We are family-owned and operated, and have been dedicated to providing quality customer care, reasonable pricing, and outstanding auto repair service in the Heights and surrounding areas since 1995.

Making a Name for Ourselves

Mr. Alfredo first opened the doors of HEIGHTS AUTO REPAIR to customers as a young man. It was an ambitious gamble for a young mechanic's career that started from humble beginnings. Alfredo's grandfather first taught him how to work on tractors on a South Texas ranch at the early age of 14 and since then sparked his interest into automotive repair. Mr. Alfredo continued honing his skills by working on large farm equipment throughout his teen years, until later enrolling into automotive courses and acquiring his technical certification in San Marcos, TX. Shortly after graduation Mr. Alfredo moved to Houston and gained employment at Mr. Bob's auto repair shop on 16th St. and Yale in the Heights where he gained a load of valuable experience. Once he began working in the community, many recognized Mr. Alfredo's abilities and hard work ethic, and as a result, many customers followed him over to his new shop on 19th St. and Durham 15 years after Mr. Bob retired and closed his shop.

The first years were rough for Mr. Alfredo, working on his own, but through quality workmanship, diligence, and a commitment to customer satisfaction, HEIGHTS AUTO REPAIR began to grow. Over the years, the shop has flourished and developed into a trusted staple of the community in the heart of a thriving city. 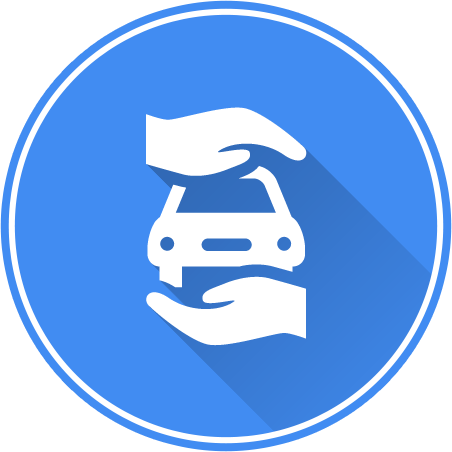 At HEIGHTS AUTO REPAIR, our mission is to be a recognized leader and company of choice in providing satisfactory and cost-effective solutions to our customers' automotive repair and maintenance needs. In order to further our mission at Heights, we focus on customers' needs and build relationships through customer satisfaction; we continue providing training for our employees; offer efficient and effective diagnosis, provide quality repairs, parts, along with on-time service and maintenance; keep up with the latest automotive technology and trends in the market; and communicate openly and honestly with customers to deliver on all commitments.

Who We Are Today

Twenty-seven years later, Mr. Alfredo heads an experienced team that continues to provide superior automotive repair and customer service. His passion for automotive repair is unmatched and he continues to keep up with the advances in auto repair and design. Mr. Alfredo is still the proud owner of HEIGHTS AUTO REPAIR and is followed by sons- Alfredo Jr. and Enrique, mechanical engineering students at Texas Tech & UH, and Mario, an accounting graduate from UHD.

Mr. Alfredo never wants a customer dissatisfied and will go above and beyond to make you happy. Come in today for an oil change or any time you need repair services and see what a difference 40 years of automotive experience makes.